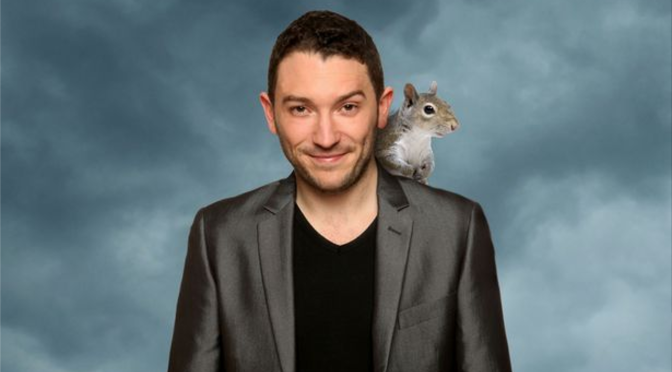 Witty pessimist and self-professed “perennial singleton and misanthrope” Jon Richardson is taking a brief break from TV to tour his “Nidiot” stand-up show around the UK – and he’ll be in Cambridge tonight.

Richardson was nominated for Best Male Comic at last year’s British Comedy Awards and his 2014 tour will include two dates at the Hammersmith Apollo, to be filmed for a live show DVD. This year, his material is themed around trying to become more easygoing – and whether a leopard can change its spots “or if they are doomed to be angry forever not to have been given a more uniform and symmetrical fur pattern.”

Jon Richardson: Nidiot is playing at 8pm on Sunday 5th October at the Cambridge Corn Exchange. Tickets £22 from the Cornex website.