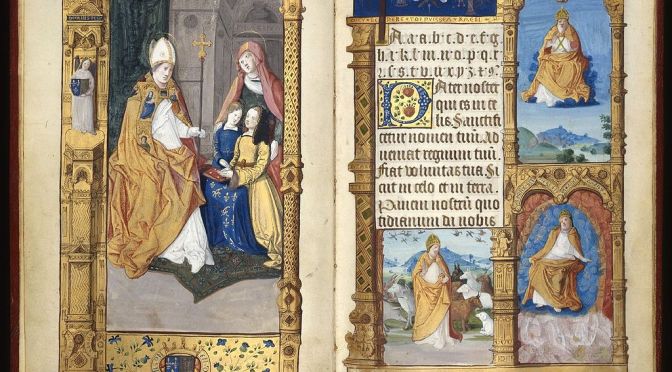 Over the centuries, Cambridge, its institutions and inhabitants have played an enormously important role in shaping scientific, academic and cultural history, not only in Britain but across much of the globe. Nowhere is this better reflected than in the city’s extraordinary wealth of museums, galleries and exhibitions.

Many museums in Cambridge are owned and run by the University of Cambridge, of which the most famous is the world-class Fitzwilliam Museum. Owing its name to a viscount who donated his extensive collection of paintings, engravings and medieval manuscripts (including work by Titian, Rembrandt and Veronese) to the university in 1816, the collection now encompasses art, antiques and archaeological artefacts spanning much of human history. If you can, allow at least half a day to fully explore its treasures.

A 10 minute stroll away, just off Downing Street, is a cluster of wonderful little museums, all run by university departments. The Zoology Museum is now closed for renovation until 2015, but the Museum of Archaeology and Anthropology provides fascinating insights into the quirks and customs of our own species, including collections of artefacts gathered during Captain Cook’s voyages to the Pacific in the 1770s. Next door, the Sedgwick Museum of Earth Sciences, established in 1728, still resembles the private study of an eccentric collector, with drawers and cabinets crammed with sparsely labelled rocks, fossils and skeletons. Highlights include the Beagle Collection, amassed by Cambridge alumnus (and friend of Sedgwick) Charles Darwin during his epiphanic round-the-world trip on the HMS Beagle.

For more recent tales of adventure, head to the Polar Museum at the Scott Polar Research Institute on Lensfield Road, which documents the history of exploration in the world’s harshest and deadliest landscape, as well as how research there helps scientists to understand climate change. Or, to go back further in time, spend some time ancient-celebrity-spotting in the Museum of Classical Archaeology, where more than 450 stunning casts of Greek and Roman sculptures, busts and reliefs jostle for space in a tiny but charming exhibit. Entry to all university museums is free of charge.